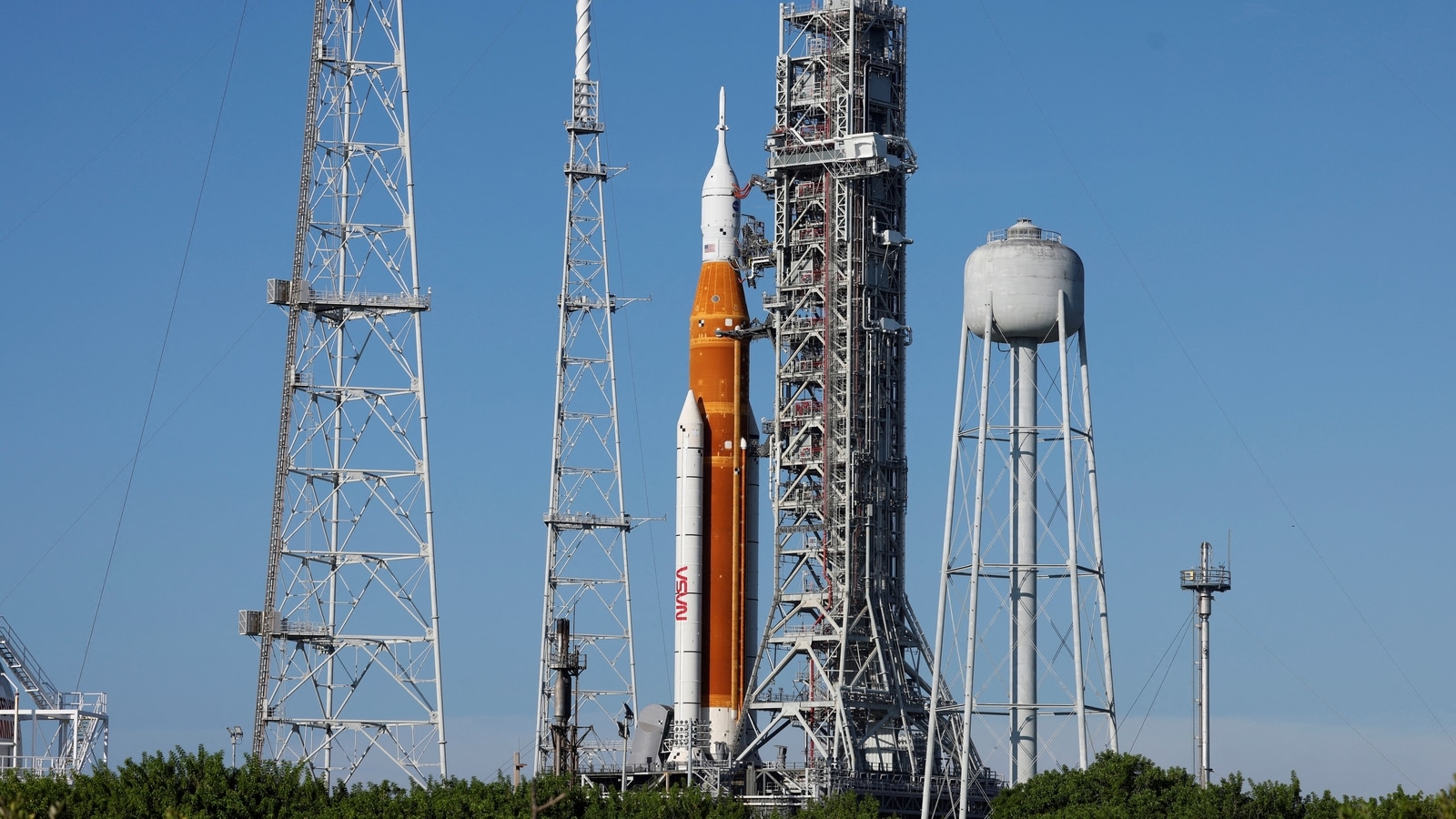 NASA is set to launch its Artemis 1 Mission from the Kennedy Space Center today, August 29, despite lightning strikes on the launch pad yesterday. Here’s what you need to know.

The launch pad of the Artemis 1 spacecraft has suffered a couple of lightning strikes yesterday, according to AP. However, the launch remains on schedule despite the weather conditions. Although 5 lightning strikes hit the lightning protection towers which surround the rocket and the spacecraft, neither of them was damaged and the launch remains on schedule. Jeff Spaulding, NASA’s senior test director said, “Clearly, the system worked as designed.” Earlier this year, repairs were carried out to fix leaking valves and faulty equipment, according to Spaulding. NASA is expecting a few more storms during the launch window. If the launch isn’t possible today, NASA has scheduled a couple more launch dates as backup.

NASA is set to launch the Artemis 1 Mission today with the help of its new Space Launch System rocket from the Kennedy Space Center in Cape Canaveral, Florida. Artemis 1 is a 6-week test flight part of the Artemis missions launched by NASA. The rocket and the Orion spacecraft used for this mission have already been rolled out onto the launchpad on August 16.

What is Artemis 1 Mission?

According to NASA, Artemis I will be the first uncrewed flight test of the Space Launch System rocket and the Orion spacecraft. The Artemis Programme is NASA’s first attempt to send a manned mission to the Moon since the Apollo missions in 1972.

When NASA launches the Artemis 1 mission using the Space Launcher System today, the Orion spacecraft, although unmanned, will carry 3 manikins called Zohar, Helga and Campos to space as human stand-ins for various tests and studies. They will be retrofitted with a vast number of sensors to conduct tests regarding the spaceflight.

The Orion capsule will carry various objects like Snoopy dog toy which will fly as a zero-gravity indicator in the capsule. A new version of Alexa called Callisto created by Lockheed Martin, Amazon, and Cisco will also be aboard the spacecraft.