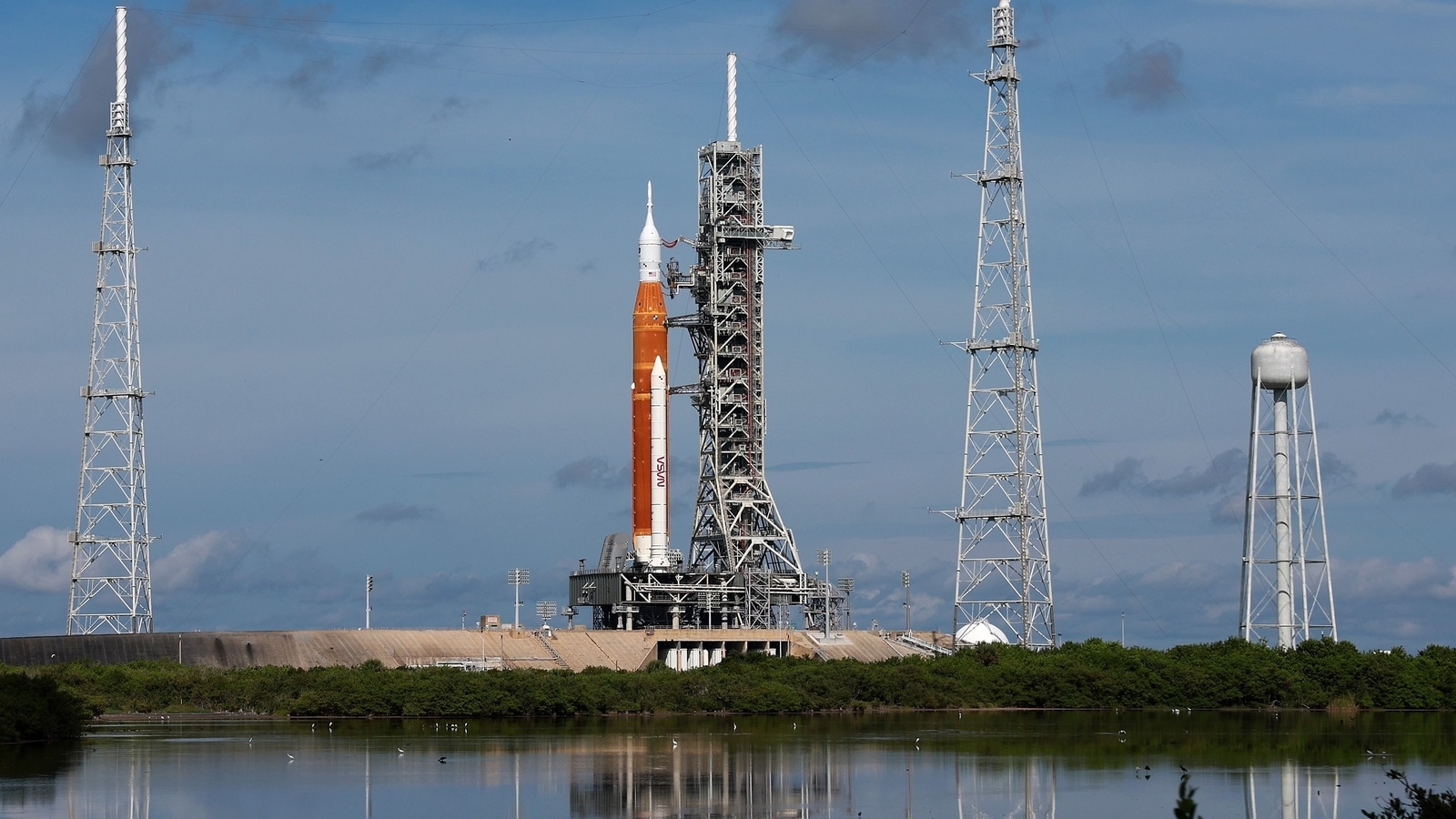 NASA Artemis-1 atop the SLS Orion spacecraft faced a technical issue with regards to the engine. Here is all you need to know.

NASA halted the Artemis-1 launch on August 29 and while the space administration is yet to announce a new launch date for the same, the reasons for the delay have been revealed. The SLS, or Space Launch System rocket system had presented an issue with one of its rockets during the engine bleed test. While the vehicle is in a healthy state, NASA did not want to take chances with the launch and delayed it until further notice.

“Launch controllers were continuing to evaluate why a bleed test to get the RS-25 engines on the bottom of the core stage to the proper temperature range for liftoff was not successful, and ran out of time in the two-hour launch window. Engineers are continuing to gather additional data,” said NASA in its explanation. The agency, however, confirmed that both the Orion spacecraft and the advanced Space Launch System (SLS) remain in a safe and stable configuration despite the halt.

“We don’t launch until it’s right. You can’t go, there are certain guidelines. And I think it’s just illustrative that this is a very complicated machine, a very complicated system and all those things have to work. And you don’t want to light the candle, until it’s ready to go,” said NASA Administrator Bill Nelson.

“We are stressing and testing this rocket and the spacecraft in a way that you would never do it with a human crew onboard. That’s the purpose of a test flight,” Nelson added.

“The Space Launch System’s four RS-25 engines must be thermally conditioned before super cold propellant begins flowing through them for liftoff. Launch controllers condition them by increasing the pressure on the core stage liquid hydrogen tank to route, or “bleed” as it is often called, a portion of the approximately minus 423 F liquid hydrogen to the engines. Managers suspect the issue, seen on engine 3, is unlikely to be the result of a problem with the engine itself,” said the NASA blogpost.

Based on the previous information, the next launch window was designated on September 2 and September 5. However, with the assessment ye to be completed, it remains to be seen if NASA is able to launch the Artemis-1 mission within the first week of September.