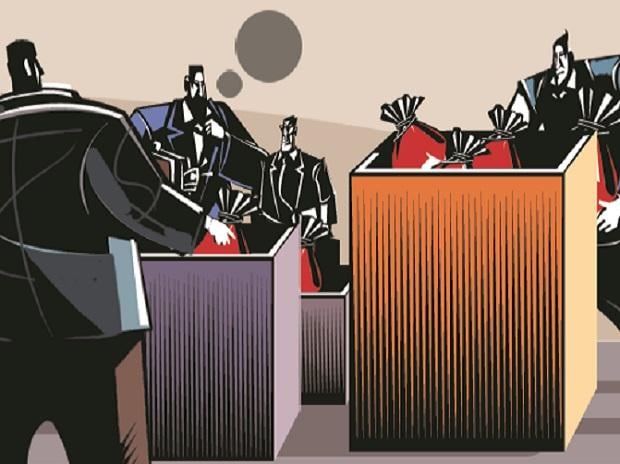 Emerging investment instrument REIT seems to have finally gaining popularity among investors, with mutual funds investing a staggering Rs 3,972 crore in such units in 2020, a six-fold jump from the preceding year.


Green Portfolio co-founder Divam Sharma said that with names like DLF, Brookfield and Godrej in the process of launching REIT, more interest from mutual funds in such offerings is expected in the coming years.

He further said 2021 looks better from the standpoint of mutual funds investing in REITs, as business is seeing normalcy after a setback from COVID-19 in 2020.


REITs and InvITs are relatively new investment instruments in the Indian context but are popular in global markets. While REIT comprises a portfolio of commercial real assets, a major portion of which are already leased out, InvITs comprise a portfolio of infrastructure assets such as highways and power transmission assets.


Fund managers infused Rs 3,972 crore in real estate investment trusts (REITs) in 2020 as compared with Rs 670 crore in 2019,data with the Securities and Exchange Board of India (Sebi) showed.


Sharma said the interest from mutual funds in REITs come from factors including availability of enough liquidity flows to MFs, low interest rates regime, positive outlook of rental yields, and efficient listing framework by the regulator for their launches.


Groww co-founder and COO Harsh Jain said MFs have steadily been increasing their investments in REITs as their popularity is rising with time.


“There were some initial fears about commercial real estate lagging due to new trends like work-from-home and other pandemic-induced factors.


But, now, it is becoming clearer that the commercial real estate is not going to be adversely impacted as economies across the globe gradually go back to normalcy,” he added.


He added that mutual funds are exploring newer opportunities to diversify and also generate higher returns, which make a strong case for REITs.


Under the Sebi regulations, REITs and InvITs need to distribute a minimum of 90 per cent of their cash flows to unit holders. This makes them an attractive instrument for debt and hybrid mutual funds given the regular payout by these instruments.


However, mutual funds, which are investment vehicles made up of a pool of funds collected from a large number of investors and invest in stocks, bonds, money market instruments and similar assets, were allowed to invest in REITs and InvITs in February 2017.


The move was part of markets watchdog Sebi’s effort to get more number of investors into such instruments.


Further, Power Grid Corp of India last week filed preliminary papers with the capital markets watchdog to float infrastructure investment trust through which it seeks to raise over Rs 5,000 crore.


On the other hand, Embassy Office Parks REIT and Mindspace REIT are the only two listed real estate investment trust, while Brookfield India REIT would launch its initial public offering on February 3.