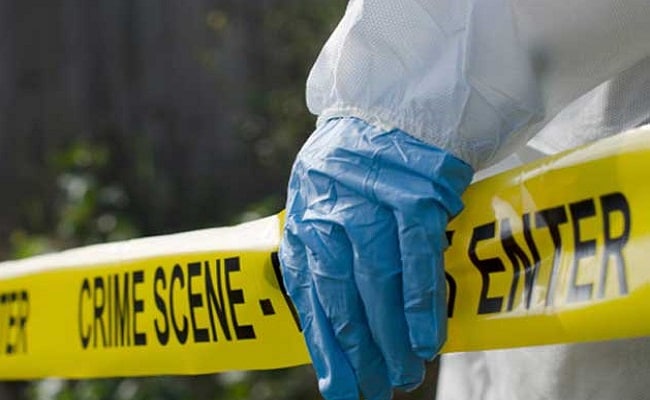 Vazquez’s death adds to a growing list of murdered journalists in Mexico. (Representational)

Police found a body on Thursday in a canal in the resort town of Mazatlan on Mexico’s Pacific coast.

The town’s mayor, Luis Guillermo Benitez Torres, told reporters on Saturday that test results were pending that would confirm the body’s identity, but that “everything indicates that it is her.”

Vazquez’s death adds to a growing list of murdered journalists in what is already the deadliest year on record for the Mexican press.

On Monday, columnist Fredid “Fredy” Roman was killed in the state of Guerrero, following the deaths of at least 18 other journalists this year, according to human rights organization Article 19.