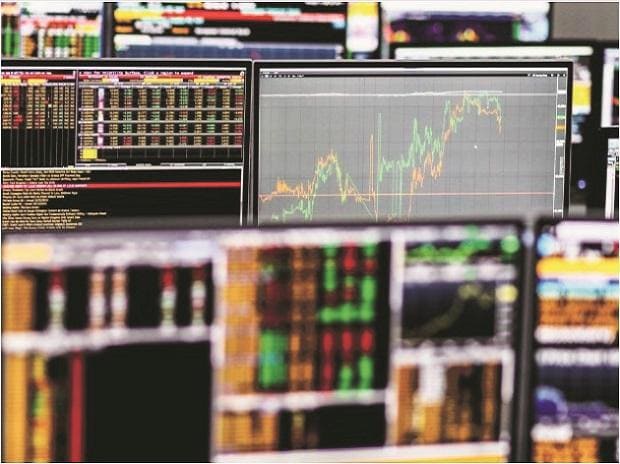 Among the headline indices, the S&P BSE Sensex was up 250 points at 50,040 levels and the Nifty50 index topped the 14,750-mark. ONGC surged 4 per cent and was the top Sensex gainer, followed by Axis Bank and Bajaj Finance (both up over 1%). Reliance Industries also ticked up over 1 per cent after announcing that it has begun the process of carving out the O2C business into an independent subsidiary.

CATCH ALL THE LIVE UPDATES