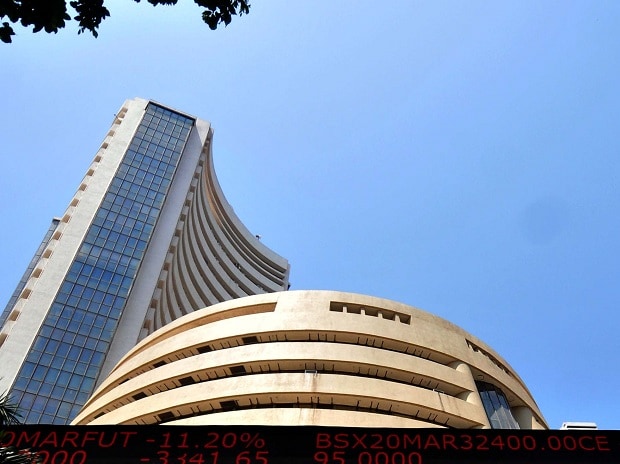 The market bulls helped benchmark indices add 1.6 per cent last week but faced some stiff pushback from the bears. Going into the trade this week, with Q3 earnings season largely over, the market mood will be guided by the global trends, FII inflows and macro data.


Following a swift rally since Budget, analysts believe that some consolidation cannot be ruled out.

The markets, when they’d open for trade today, are likely to react to the better-than-expected industrial production data for December and CPI inflation for January. Both these macro points were released post market hours on Friday. Besides, the market participants would keep an eye on WPI inflation figures set to be released later today.


The balance of trade data for January is also slated to be out today and foreign exchange reserves for week ended February 12 will be declared on February 19.


Meanwhile, markets have entered the last leg of the earnings season with only 44 companies left to announce their December quarter numbers. Among these are Nestle India, Jet Airways, Varun Beverages, Ambuja Cements, Binani Industries and Schaeffler India to name a few.


That apart, investors on Dalal Street will also keep a close watch on the pace of FII flows. Foreign portfolio investors have pumped in a net Rs 22,038 crore into the Indian markets in February so far amid positive sentiments around the Union Budget. What remains to be seen is if this trend continues.


On the global front, investors will also go over the US Federal Reserve’s policy minutes to understand the bank’s views on inflation, growth and interest rates.


Lastly, the action in the primary market will remain high as two new issues are set to open this week. Nureca’s Rs 100-crore IPO will open today while the issue by RailTel Corporation of India will open for subscription on February 16. That apart, shares of Brookfield REIT are expected to list on February 17.


Besides this, investors would also keep a close watch on the movement of crude prices that have been heating up lately and also the domestic currency.


Tracking the upbeat global mood, Nifty futures on Singapore Exchange traded 78 points higher at 15,236 around 7.30 am.


However, elevated crude prices might cap the upside for Indian equities.


Oil prices rose to their highest in more than a year on Monday after a Saudi-led coalition fighting in Yemen said it intercepted an explosive-laden drone fired by the Iran-aligned Houthi group, raising fears of fresh Middle East tensions. Brent crude was up 66 cents, or 1.1%, after climbing to a session high of $63.44, the highest since Jan. 22, 2020.


ONGC on Saturday reported over 67 per cent fall in the December quarter net profit on the back of a drop in oil and gas prices.


Vodafone Idea reported narrowing of its consolidated loss to Rs 4,532.1 crore in the third quarter ended on December 31, 2020. The company had posted a loss of Rs 6,438.8 crore in the same quarter a year ago.


Bharti Airtel on Friday said its board will meet on February 17 to discuss the future strategic plans and reorganisation of the shareholding framework of subsidiary companies.


IDFC Ltd on Saturday reported narrowing of its consolidated net loss to Rs 205.59 crore in the third quarter ending December 2020. The company had posted a net loss of Rs 342.67 crore in the year-ago period.