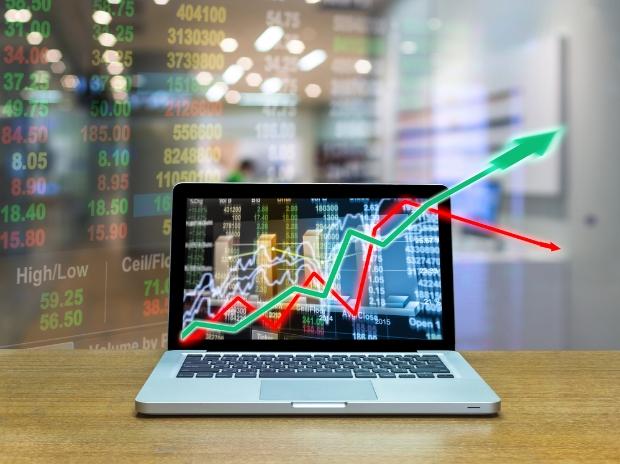 With major events of the Union Budget and RBI money policy out of the way, the focus on Dalal Street would once again go back to fundamentals and quarterly earnings, macro data along global cues will likely guide the market this week.


A growth-oriented Union Budget along RBI’s accommodative stance gave wings to the market bulls last week, helping benchmark indices not only log fresh record highs but also post biggest-ever weekly gains in absolute terms. The BSE barometer Sensex clocked 9.61 per cent jump to end the week at 50,732 while its NSE counterpart Nifty settled at 14,924 having gained 9.46 per cent in the same period.

On the back of such solid gains, analysts expect some sort of profit-taking to take place this week.


That apart, market participants would eye the industrial production data for December and CPI inflation for January that are slated to be out on Friday, February 12. Besides, investors will also focus on the figures of loan growth and deposit growth to be released by the RBI, along with foreign exchange reserves data scheduled to be out on the same day.


Meanwhile, global cues will also continue to sway market sentiment with Street focussing on the progress of the $1.9 trillion Covid-19 relief package in the US.


Asian shares hovered near record highs on hopes a $1.9 trillion Covid-19 aid package will be passed by U.S. lawmakers as soon as this month just as coronavirus vaccines are being rolled out globally.


MSCI’s broadest index of Asia-Pacific shares outside Japan was last up 0.2% at 717.2, not far from last week’s record high of 730.6. Japan’s Nikkei climbed 0.3% while Australian shares advanced 0.5% led by technology and mining shares.


Tracking a firm start for its Asian peers, Indian benchmark indices looked set to continue with its record-setting spree on Monday. The SGX Nifty futures traded 92 points higher at 15,034 around 7.40 am.


However, elevated crude prices pose a threat to the bull rally on D-Street.


Hopes of a quicker economic revival and supply curbs by producer group OPEC and its allies pushed Brent to its highest level in a year as it edged near $60 a barrel.


On the stock-specific front, BPCL, NMDC, Bombay Dyeing, Godrej Consumer Products and Vakrangee are among 140 companies to post their December quarter numbers today.


Realty stocks would be in focus after the Delhi government decided to reduce circle rates of residential, commercial, industrial properties in Delhi by 20 per cent across all categories for the next six months.


Maruti Suzuki’s production in January was down 10 per cent year-on-year to 1.6 lakh units from 1.79 lakh units last year.