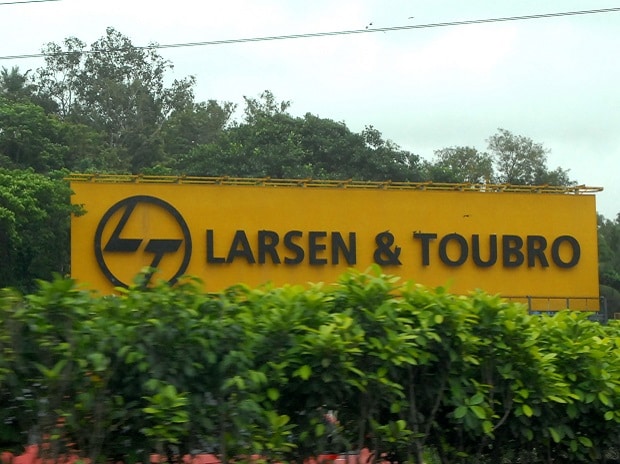 India is on the verge of a multi-year capex cycle led by government-funded infrastructure, believe analysts, and prefer capex-related plays over consumption bets in the current market environment. Private Capex, they say, will boost growth beyond fiscal 2023-24 (FY24).


“We see India on the cusp of a multi-year capex cycle, similar to that in FY03-12. Our bottom-up analysis suggests $356 billion worth of projects could be awarded cumulatively in FY22-23, led by government-funded infrastructure ($277 billion), private sector-funded infra ($51 billion), real estate ($21 billion) and industries ($8 billion). Valuations for consumption stocks now appear stretched while the industrials sector still trades at historical averages,” wrote Amish Shah, India equity strategist at BofA Securities in a recent note.

BofA estimates 69 per cent of $356 billion order flows in FY22-23 will focus on transport, water and housing verticals. Among stocks, BofA Securities ispli 12.3 per cent year-to-date (YTD) in 2021. In comparison, the Nifty50 index has moved up 5.3 per cent during this period, while the Nifty Consumption index has lost nearly 1 per cent, ACE Equity data show. Reviving the capex cycle, according to G Chokkalingam, founder and chief investment officer at Equinomics Research, will be an uphill task for the government as it has limited spending power amid fragile macro-economic variables.


“After the recession seen in the past few months, the Indian economy / gross domestic product (GDP) needs to grow at around 9 per cent in FY22 to come back to the growth levels seen in FY20. Moreover, to improve the capex cycle, we need a sustained growth of over 6 – 7 per cent in real / normalised terms beyond FY22 on the normalised base of FY20,” he says.


Shah of BofA Securities, however, believes funding capex plans will not be an issue as the government has tweaked its spending plans by cutting allocation to subsidy programs in favour of reviving growth. 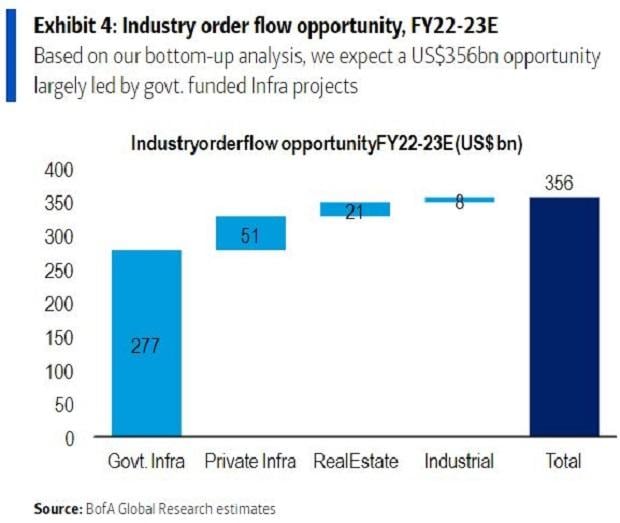 
The PLI scheme, if successfully implemented, will witness investments in excess of $9 billion with the associated eco-system, in creating manufacturing infrastructure over the next three years, they say.


While distribution reforms (privatisation of distribution circles) hold the key to reviving power sector capex, transportation and urban infra will drive infra spending until then, believe analysts at IIFL.


“We expect government and corporate India capex (8-8.2 per cent of GDP) to clock a 12 per cent compounded annual growth rate (CAGR) over FY21-23 and 8 per cent CAGR over FY20-25, from $200 billion in FY20 to $300 billion by FY25. Preferred sector picks are L&T, ABB India, Cummins India and KEC International. We like Bharat Electronics within the PSU basket,” wrote Renu Baid and Narendra Mhalsekar of IIFL in a recent note.