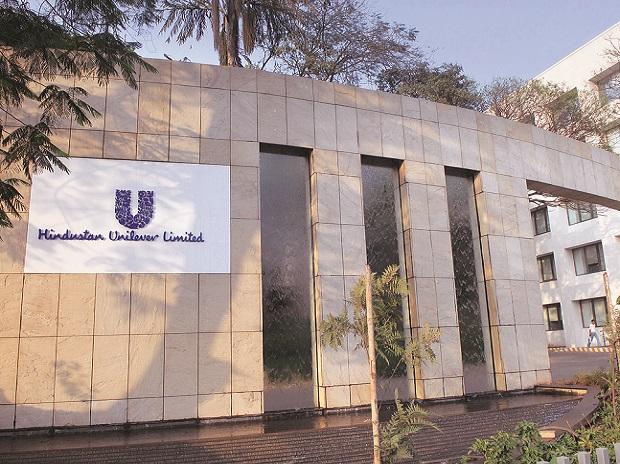 Preference for essential goods, with utmost importance to health and hygiene segment, increased in-home consumption of packaged foods, stabilisation of the distribution network and gradual unlocking of the economy are some of the factors that are likely to boost the sales of fast-moving consumer good (FMCG) companies during the third quarter of the financial year 2021.


On the back of these factors, most brokerages expect double-digit growth in sales of essential goods-focussed firms. While Hindustan Unilever (HUL) is likely to see a sequential improvement in sales, its organic growth is likely to be below peers in mid-single digits.

Analysts at ICICI Securities believe acquired businesses will aid growth in HUL, but mature categories (detergents and personal care) are likely to see muted sales. The FMCG bellwether is slated to post its December quarter (Q3FY21) numbers on Wednesday, January 27.


During the said quarter, the shares of the firm have risen 16 per cent as against a 24 per cent rise in the NSE barometer Nifty. Meanwhile, the Nifty FMCG index added nearly 15 per cent during the same period.


Here’s what to expect from the firm’s Q3 numbers according to top brokerages:


Analysts at ICICI Securities expect the firm to post 15.4 per cent year-on-year (YoY) revenue growth at Rs 11,322.3 crore in the December quarter, mainly on account of consolidation of acquired businesses last year. The firm had posted a revenue (excluding other income) of Rs 9,808 crore in the same period last year. Meanwhile, sequentially, the revenue (excluding other income) is expected to fall by 1 per cent from Rs 11,442 crore posted in Q2 FY21.


Homecare and Beauty & Personal care segments are likely to witness muted 3 per cent and 5 per cent sales growth, respectively, with nearly full recovery in urban regions. Meanwhile, the Foods & Refreshment segment is likely to witness 48 per cent revenue growth, aided by the consolidation of Horlicks & Boost sales.


The profit during the third quarter is seen at Rs 1,913.7 crore, up 18.4 per cent YoY from Rs 1,616 crore posted in the corresponding quarter last year. However, on a quarter-on-quarter (QoQ) basis, it is expected to decrease by 4.7 per cent.


The brokerage sees 18 per cent YoY and 1 per cent QoQ jump in revenue (excluding other income) at Rs 11,610 crore in the third quarter of the current financial year. Meanwhile, excluding GSK, it sees estimate organic sales growth of 5 per cent. The brokerage expects Home and Personal Care segments to grow 3 per cent and 5 per cent while refreshments to grow by 74 per cent.


Gross margin is expected to contract by 60 bps as against 150 bps in Q2 due to high palm oil and tea prices but partly offset by improving mix, Emkay Global analysts said in a note.


Analysts at Phillip Capital see revenue (sales of products) growth of 19 per cent YoY and 2.3 per cent QoQ to Rs 11,539 crore in the December quarter from Rs 9,696 crore posted in the same period last year and Rs 11,276 crore in the preceding quarter.


According to the brokerage, the revenue growth will be driven by strong demand for essential good that forms 80 per cent of HUL’s portfolio and acquisition of Horlicks. Discretionary and out of home consumption portfolio will recover sequentially, it added.


The brokerage expects EBITDA margin to remain flat at 25 per cent as against 25.2 per cent in the same period last year despite gross margin pressure on account of operating cost efficiency.


Improvement in rural business, recovery in Personal Care, pricing actions and new launches strategy and sustainability of cost-saving initiatives are some of the key monitorables, HDFC Securities said.


The brokerage expects HUL’s base business volume to clock 4 per cent YoY growth, thereby driving 7.1 per cent YoY sales growth (excluding-GSK). Including GSK’s sales, the overall topline will reflect a significant growth of 19.9 per cent YoY.


“We expect EBITDA margin to marginally contract by 30 bps to 24.7 per cent on account of inflationary trends in certain raw materials, partially offset by cost efficiencies and positive impact of the merger,” the brokerage said. EBITDA and adjusted PAT (profit after tax) are likely to grow by 18.6 per cent and 21.5 per cent YoY, respectively.