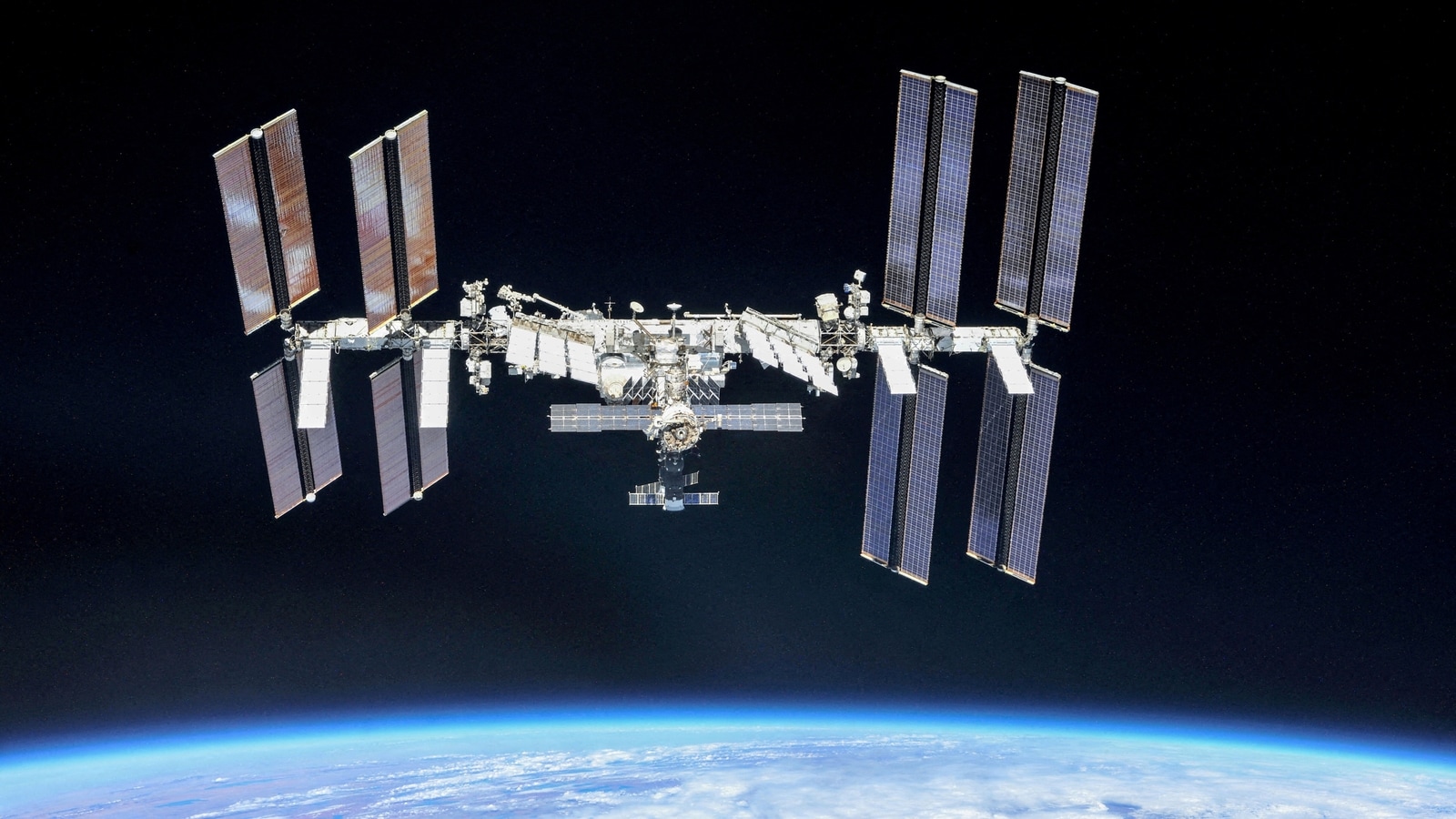 NASA already has set plans in motion to destroy the International Space Station after decades of service. Here’s how it will be achieved.

Earlier this year, NASA had confirmed plans to destroy the International Space Station after nearly 25 years of service. The ISS will be destroyed in less than 10 years in a planned manner. Launched in 1998, the International Space Station will meet its end in an ocean in one of the most remote places on Earth. But why is NASA doing so? Well, the ISS has been functioning for 24 years and it isn’t expected to last forever. NASA is engaging in impact prevention to destroy the ISS systematically so that it does not rain down on Earth like a giant asteroid, but splashes down in the ocean where it is put to bed forever.

NASA already has plans in motion for this move. In a recent NASA document titled ‘Capacity to deorbit the International Space Station’, NASA has invited private companies such as Jeff Bezos’ Blue Origin and Elon Musk’s SpaceX to design a vehicle capable of destroying the International Space Station like a wrecking ball. The ISS was not designed in a way that it can easily be dismantled in space.

According to NASA’s plan, the “wrecking ball” vehicle will dock with the ISS until it reaches within almost 220 kilometers of Earth’s orbit. The ISS will then be propelled in an elliptical orbit within 50 kilometers of Earth’s atmosphere using the planet’s natural drag as much as possible at which point, it will start burning up due to the atmospheric friction. According to NASA, the goal of the mission is safe re-entry of the space station’s structure into an unpopulated area in the ocean. NASA expects some pieces of the space station to fall on land. However, the agency has already taken it into account, stating that the impact caused by this would be minimal.

The wrecking machine will still be docked to the ISS and will take the plunge with the station into the ocean, bringing an end to nearly 3 decades of uninterrupted service.