The Indian team management decided to drop Rishabh Pant from the its playing XI for Asia Cup 2022 opener against Pakistan on Sunday. Dinesh Karthik was chosen as the wicket-keeper for the match and this sparked a lot of conversation among fans and pundits alike. Pant though was drafted into the XI  for the match against Hong Kong but he didn’t get a chance to bat.

With KL Rahul unable to play freely at the top of the order, many fans have been calling for Rishabh Pant to be moved up the order.

Former India wicket-keeper Parthiv Patel feels Pant is a player for whom a space needs to be created in the team so that he can showcase his ability.

“You will have to create space for Rishabh Pant in the playing XI because he is one those players who can change a game on his own. His performance has improved a lot in the past year and there should be space for him in the team,” Parthiv said on Cricbuzz Live.

He further added that Rishabh should open the batting as it would give a left-right combination to the team.

“I think if he comes into the team he should open because it will give India a left-right combination. No one is doubting KL Rahul’s quality but because of his injuries he has been out of action for some time and we are to close to the World Cup to have doubt about the (opening) combination,” Parthiv added. 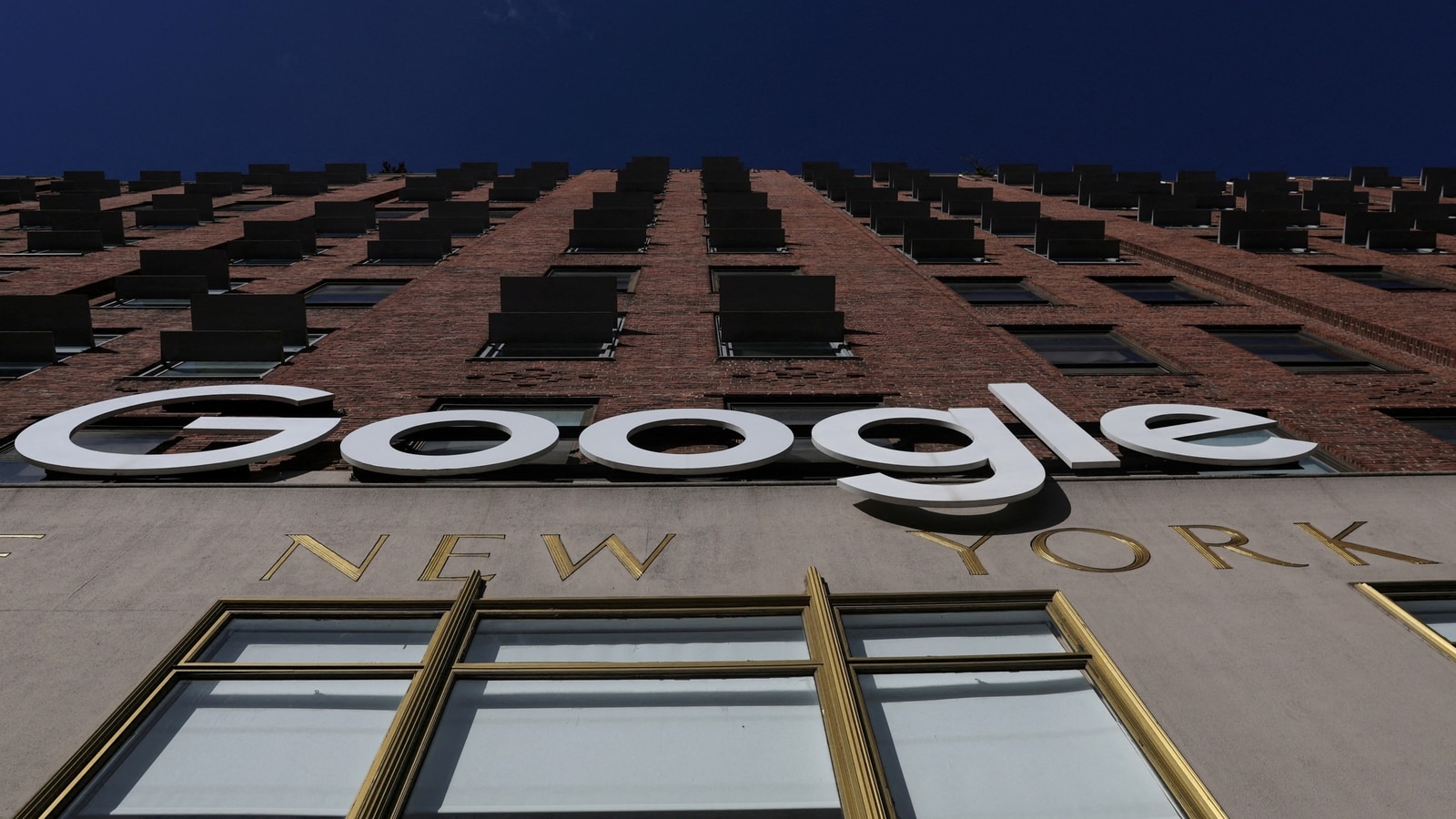