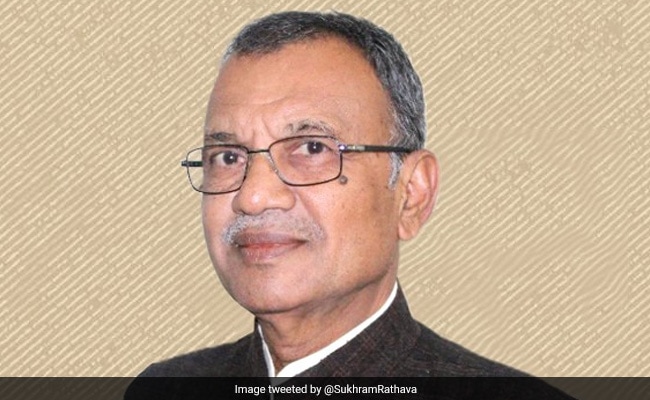 Sukhram Rathva said the video was over five years old

In a video that has gone viral on social media, Leader of Opposition in the Gujarat Assembly Sukhram Rathva has claimed he was offered Rs 50 crore and a state Cabinet berth if he deserts the Congress and joins the ruling Bharatiya Janata Party (BJP).

While the BJP claimed it was the habit of the Congress to blame the ruling party whenever their leaders decide to switch sides to “work for people”, Mr Rathva said the video was over five years old. The BJP also said Mr Rathva’s claim reflects the growing frustration in the Congress ahead of the Assembly polls in the state.

However, the Congress legislator does not mention the BJP by name in the video, which was apparently shot when he was addressing a gathering inside a temple premises.

Later, talking to reporters in Chhotaudepur, the senior Congress leader and local MLA claimed the video was more than five years old.

Reacting to the claim made by Mr Rathva in the video, Gujarat BJP spokesperson Yamal Vyas said the opposition leader’s statement shows the Congress’s growing frustration in view of the Assembly elections slated by the year-end.

“Since the Congress never worked for people during the last five years, it is natural that party workers who want to work will leave the Congress. Instead of doing an introspection as to why workers leave the party, Congress leaders always level allegations against others. But, the people of Gujarat know the reality,” said Mr Vyas.