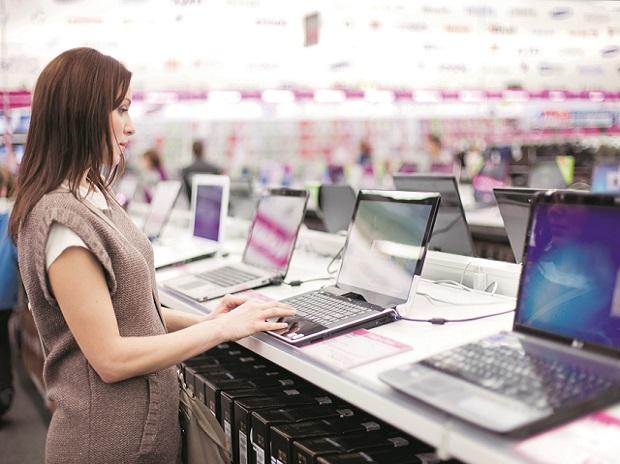 The global PC market including tablets ended 2020 on a high as shipments grew 35 per cent year-on-year to reach 143.7 million units in Q4 of 2020, with Lenovo leading the market in Q4 and for the full year.


Total shipments for 2020 grew 17 per cent to reach 458.2 million units, the highest volume since 2015, said the report by industry tracker Canalys on Thursday.

Lenovo led the market with shipments of 28.8 million in Q4 and 87.0 million units for the full year.


On the back of a stellar performance in iPads, Apple took the second spot as it managed to close the gap with Lenovo and shipped 26.4 million Macs and iPads in Q4, a total of 81.4 million units for the full year.


HP, Dell and Samsung made up the rest of the top 5, with each posting double digit shipment growth in Q4 2020.


“Demand for Chromebooks is through the roof,” Canalys Research Director Rushabh Doshi said in a statement.


“With governments in many countries racing towards a much needed 1:1 device to student ratio, Chromebook demand for education is expected to remain strong through 2021.”


Apple furthered its dominance in the tablet market, with Q4 shipments growing 40 per cent to 19.2 million, its best iPad performance since Q4 2014, said the report.


Samsung maintained second place in the market with 9.9 million tablets shipped, up 41 per cent from Q4 2019.


Amazon climbed to third place on the back of strong holiday season demand, shipping 6.5 million tablets.


While Lenovo was the fastest growing vendor in Q4, increasing sell-in volume by 125 per cent to reach 5.6 million units, Huawei was the only vendor in the top 5 to see shipments decline year-on-year, said the report.