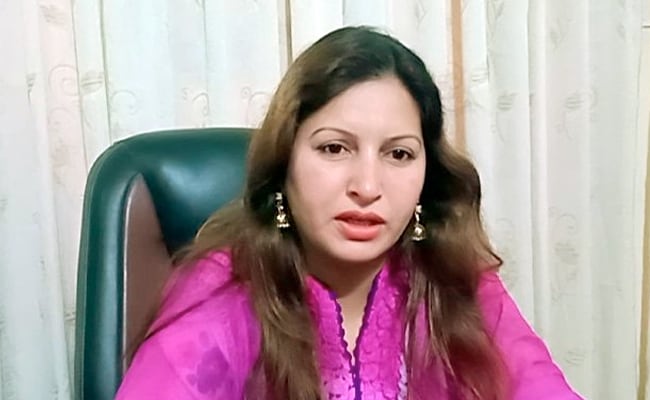 The Haryana government will write to Goa to seek handover of actor and BJP leader Sonali Phogat’s murder case to the Central Bureau of Investigation (CBI), officials said today, after her family met Chief Minister Manohar Lal Khattar in Chandigarh.

“It will be better if the central agency inquires,” said her 15-year-old daughter, Vasundhara, to reporters outside Mr Khattar’s house.

She was given the recreational drug methamphetamine (or ‘meth’) by her associates at Curlie’s Restaurant by the Anjuna beach in North Goa hours before her death, police said.

And a video too became public that shows one of her associates making her drink something during a dance party at the restaurant. Police had said she was forced to drink “an obnoxious substance” before they left for the hotel last Monday night. She was brought dead to a hospital the next morning, on August 23. It was initially seen as a case of heart attack, but the family sensed something amiss, at which the police action followed.

Deputy Superintendent of Police Jivba Dalvi said leftovers from the drugs given to her at Curlie’s were later seized from the restaurant’s washroom.

While Singh and Sagwan are charged with murder, Nunes and Gaonkar are booked under the Narcotic Drugs and Psychotropic Substances Act.

“The drugs given to her have been identified as methamphetamine,” DSP Dalvi said.

They were supplied to Sagwan and Singh by Gaonkar, who worked as a room boy at Hotel Grand Leoney Resort in Anjuna where Sonali Phogat and others were staying, police said.