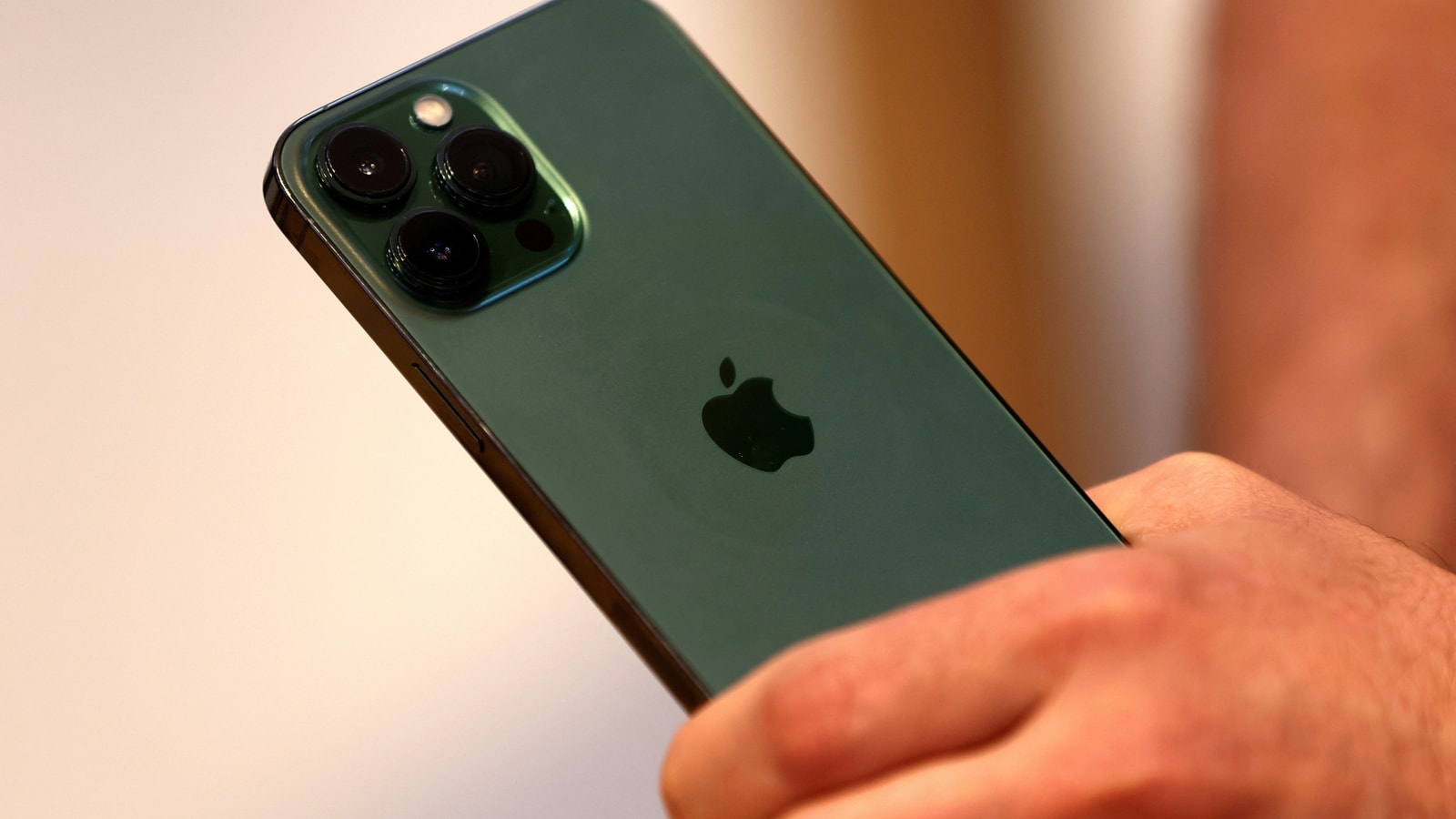 Apple has reportedly filed a Bluetooth 5.3 host subsystem for the upcoming iPhone 14 and AirPods Pro 2. Know the exciting features they will likely get.

Apple is reportedly getting ready for future devices that will enable Bluetooth 5.2 on iPhone 14 and AirPods Pro 2. iPhone 14 launch is slated for September 7. According to the report in the Bluetooth SIG products database, a Bluetooth 5.3 host subsystem filed by Apple will probably be available on upcoming devices. As reported by MacRumors, the Bluetooth version indicated in Apple’s submissions in the database is usually one version higher than the version that is supported on a device, for unclear reasons. As a result, the entry is likely related to Bluetooth 5.2. If it happens, iPhone 14 and AirPods Pro 2, will likely to get a couple of very useful audio upgrades

The Bluetooth 5.2 support will be advantageous for AirPods given the fact that the standard provides support for LE Audio in addition to other enhancements to wireless audio streaming. The Bluetooth Low Energy LE standard includes LE Audio.

Moreover, it will also offer enhanced audio quality, a longer battery life, AuraCast- the ability to connect more than two pairs of AirPods to a single iPhone, and the availability of left and right AirPods for each user. The AuraCast feature will let users connect to a shared screen in a public place to get personal audio from it on AirPods; and if supported on iPhone, it would enable sharing music or sound from a video to multiple headphones from any manufacturer. Further, it can have a separate Bluetooth connection with the iPhone to avoid audio playback becoming out of sync.

Bluetooth SIG earlier announced in July that the LE Audio-compatible products would be readily available by the end of 2022. And hence, Apple is expected to bring the same on second-generation AirPods Pro, and iPhone 14. However, it is yet to be confirmed. It is also uncertain whether Apple will upgrade the software to provide LE audio compatibility for existing products or not.