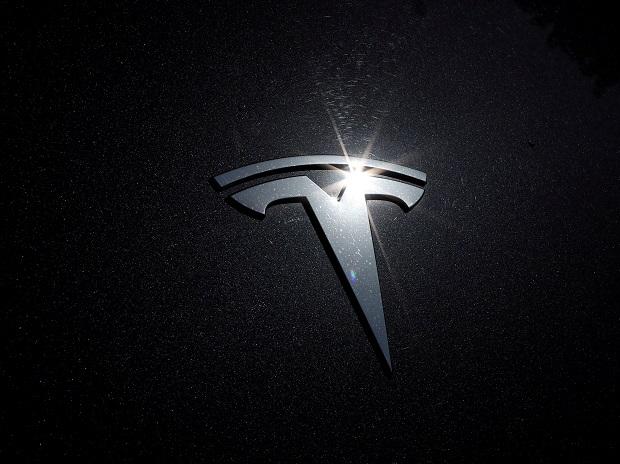 The younger brother of Elon Musk and a Tesla board member Kimbal Musk sold $25.6 million of shares in the electric carmaker.


According to a filing with the US Securities And Exchange Commission, the 48-year-old sold 30,000 shares on February 9, reports marketwatch.com.

Kimbal Musk’s sales came at just above $850 per share, according to securities filings.


The last time Kimbal Musk sold shares of the electric-vehicle maker, he also exercised options to buy the same amount, just at a much lower price.


Kimbal Musk is the chief executive officer and co-founder of The Kitchen Restaurant Group.


Earlier, another director Antonio Gracias, sold more than 150,000 shares earlier this month, according to securities filings.


Meanwhile, Tesla has invested $1.5 billion in the Bitcoin cryptocurrency.


The announcement led to a surge in the price of one Bitcoin, which was hovering around $44,000,


Tesla said it will also “begin accepting bitcoin as a form of payment for our products in the near future.”