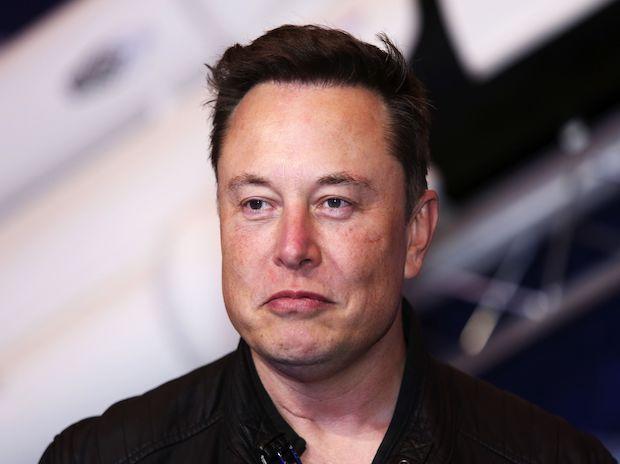 Elon Musk (below) is eyeing a name change for Boca Chica, Texas, the Gulf Coast community where his Space Exploration Technologies Corp. is building its futuristic deep-space rocket.


“Creating the city of Starbase, Texas,” Musk tweeted Tuesday. “From thence to Mars, And hence the Stars.”

A SpaceX representative made a “casual inquiry” recently about requirements to incorporate Boca Chica and rename it the City of Starbase, said Cameron County Judge Eddie Trevino. In a statement, he said county commissioners have been notified of the discussions about Boca Chica, a small burg near the Mexican border where SpaceX’s new Starship prototypes dominate the seaside skyline.


“Sending a tweet doesn’t make it so,” Trevino said in an interview. “They have a lot of hoops and hurdles to go through before they can make it so.”


Renaming Boca Chica would further deepen Musk’s imprint on Texas. In addition to SpaceX’s activity, his automaker, Tesla Inc., is building a massive factory in East Austin for its forthcoming electric pickup truck. The private Musk Foundation has moved to Austin from California, and Musk himself has said he has relocated Texas, though he still spends time in the Golden State.


SpaceX also tests rockets in McGregor, Texas, which is near Waco. The Starship prototypes it’s developing in Boca Chica are one day meant to fly people to the moon and to Mars.


Separately, SpaceX posted engineering positions at Starlink for “a new, state of the art manufacturing facility” it’s building in Austin. Starlink is the company’s space-based Internet service, which is available in parts of Canada, the US and UK Austin television station KXAN reported earlier on the new job postings.


As for Boca Chica, the incorporation process is handled under Texas law by Cameron County commissioners. That process would also include utilities in the town, which doesn’t have a public water system. Water is transported by truck from nearby Brownsville and stored in tanks at each home.


An Austin-based lobbyist for SpaceX referred all calls to the company, which didn’t respond to requests for comment. Added Judge Trevino, “I think they may be getting a little ahead of themselves.”