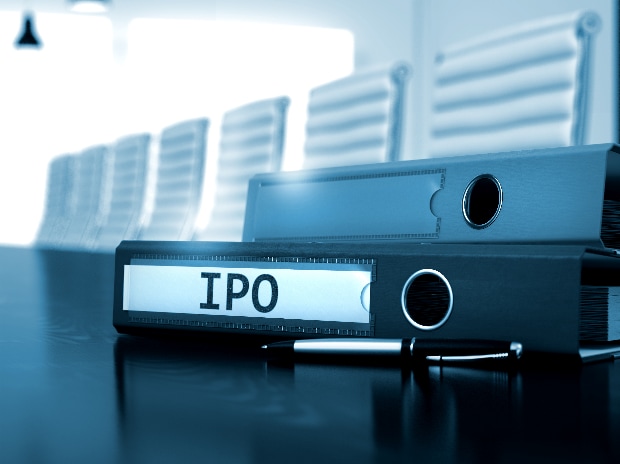 
The company is the largest player involved in the machining of cylinder blocks and cylinder heads in the intermediate, medium and heavy commercial vehicles (MHCV) segment as well as in the construction equipment industry in India.


That apart, CAL has a wholly-owned overseas subsidiary, Craftsman Europe B.V., set up in 2008 in the Netherlands.


Growth drivers: MHCVs and tractors comprise over 70 per cent in the overall revenue pie of the company. Besides, both the segments together contribute around 51 per cent of the total share of domestic automotive powertrain industry.


Further, auto aluminium and storage solution divisions contribute 21 per cent and 6 per cent of the total revenue, respectively. “Given robust growth opportunities, we believe these business divisions are at a nascent stage in India as compared to global industries and the company can harness the opportunities in both segments,” said analysts at Prabhudas Lilladher.


That said, the brokerage cautions that CAL doesn’t have any strong product offerings for other segments like 2W/3W/PVs, which generally makes any business deeply cyclical. “Though this might benefit the company in near to mid-term, but lack of diversification might haunt the company’s operations in the long run,” the brokerage said.


It further added that CAL’s automotive powertrain division, whose revenue share increased to 51 per cent in 9MFY21 from 48 per cent in FY20, is highly prone to electric vehicles. This might hit the company’s financials in the long run.


Debt levels: CAL’s revenue declined 18 per cent YoY in FY20 due to overall economic slowdown, scheduled BS6 adoption, and Covid-19 pandemic, resulting in a revenue growth of -0.6 per cent CAGR over FY18-20. Conversely, it reported Ebitda/net profit CAGR of around 16 per cent/14 per cent, respectively over FY18-20.


However, concerns over bloated debt levels are far from over. “CAL intends to utilize an aggregated Rs 120 crore from the net proceeds for repayment of debt. This should result in decrease of debt to equity (D/E) ratio to 1x which, we believe, would still be higher as compared to key peers such as Bharat Forge (~0.6x), Motherson Sumi Systems (0.5x), and Endurance Tech (net cash),” note analysts at Prabhudas Lilladher. Craftsman has total borrowings of Rs 890 crore as on 9MFY21 with D/E ratio of 1.15x.


“A substantial portion of the company assets are mortgaged in favor of lenders as security of company borrowings. If the company fails to service its debt obligations, its lenders may enforce the security which can impact company business. Moreover, the company’s revenues are on declining mode in the last 3.5 years,” said a note by SMC Global Securities.


Valuation: Analysts at Angel Broking value the pre-issue P/E at 73x FY20 earnings (at the upper end of the issue price band), which, it believes, is high considering the company’s historical two year CAGR top-line & bottom-line growth. Further, the company’s return ratios are also low compared to its other peers. The brokerage has a ‘Neutral’ rating to the IPO.


Those at Prabhudas Lilladher opine that the issue, at an upper band of Rs 1,490, is anticipated to be priced at 27-30x of FY23e EPS. “This, we believe, is not cheap as compared to other auto component companies such as ENDU (~21x), MSS (~22x) and BHFC (~26x),” it said. The brokerage recommends subscribing to the issue post price correction and for long run.


Analysts at LKP Securities have ‘Subscribe’ rating on the issue considering its visibility of topline growth, competitive edge, superior profitability as compared to peers, and wide clientele spread. Those at SMC earmark the issue for long-term investors with high risk appetite.