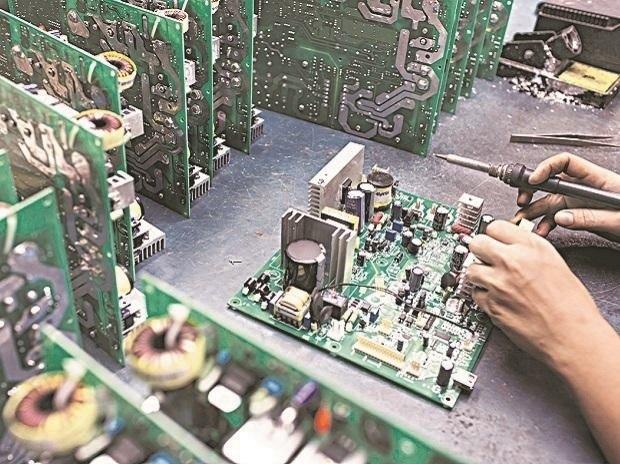 Xiaomi’s Surge C1 chip was developed after an earlier unsuccessful attempt at producing a smartphone processor and comes as Chinese internet giants, automakers, and even home appliance firms invest heavily in semiconductor research and development.


While all remain in the early stages, their drive dovetails with Chinese government policy to boost the domestic semiconductor sector as demand for chips soars.


The initiative has become ever-more critical, with a global chip shortage crimping supplies and U.S. sanctions hobbling Huawei Technologies Co Ltd, once China’s top smartphone maker and for a time the only company capable of producing high-end smartphone processors.


The trend is a global one, with major U.S companies including Alphabet Inc’s Google, Amazon.com Inc and Facebook Inc, also investing in their own chipmaking efforts.


In addition to Xiaomi, Chinese Android phone maker Oppo is following Huawei and Apple Inc’s lead by developing its own chips for handsets.


The company says it has developed power management that it uses for a line of in-house flash chargers, and is currently conducting R&D for radio frequency (RF) and bluetooth chips.


The company established its Kunlun division for smart vehicles chips in 2018, and is set to mass produce its Kunlun II chip this year, according to its CTO. The unit recently secured funding valuing it at about $2 billion, according to Reuters.


Alibaba Group, meanwhile, launched its Pingtouge chip division in 2018 after acquiring a domestic startup. In 2019 it came out with its first AI Chip, the Hanguang 800, which the company said it intended for use in its own cloud computing ecosystem.


The internet giants’ forays into chips mirror similar moves into chip building by Google, Amazon and Facebook, both in terms of opportunities and dilemmas, analysts say.


While self-developing chips could help companies reduce costs and improve performance, it could pose long-term economies of scale problems, says Stewart Randall, who tracks the semiconductor sector at consultancy Intralink.


“They’re some of the world’s largest buyers of chips so it makes sense to make their own. They’ll either be forced to sell to their competitors, or will only be able to sell to themselves.”


As cars get smarter, chips have become a key component in products from sensors to control units. China’s auto industry, which suffered from chip supply shortage in recent months, are also now developing their own chip products.


ECARX, an auto tech startup backed by Geely’s chairman and Baidu, plans to supply products with 7 nanometer (nm) chip as early as next year through its joint venture with Arm China.


Even appliance makers have launched their own chip divisions.


Air conditioner makers Midea Group Co Ltd and Gree Electric Appliances of Zhuhai, as well as microwave manufacturer Galanz and refrigerator maker Haier Smart Home Co have R&D units for chips and in some cases have already placed them in products.


More so than the tech companies, appliance makers can benefit by designing their own chips as they rely on comparatively more mature technology, which can both reduce purchase costs and keep their supply chain localised.


“The shortage has made them realise that some of their products can be fully created within the mainland and it will not be that expensive,” said Ivan Platonov, an analyst at research firm Equal Ocean.