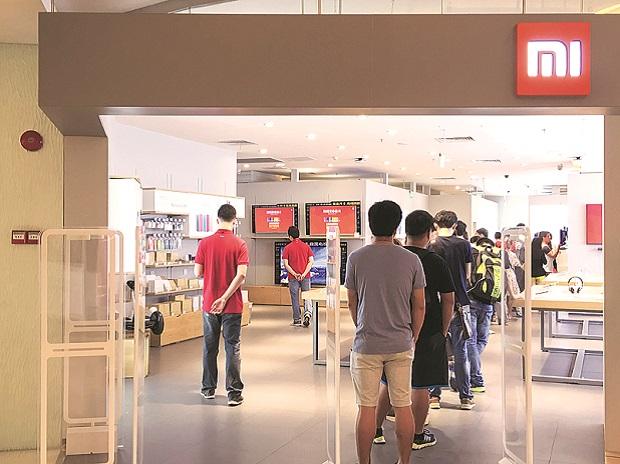 Chinese tech major Xiaomi will soon introduce smart TVs under the ‘Redmi’ brand in India as it looks to further expand its position in the burgeoning smart TV segment in the country.


Speaking to PTI, Xiaomi India Category Lead (Smart TV) Eshwar Nilakantan said when the company had introduced its smart TVs in 2018, its aim was to increase the smart TV penetration in the country and “democratise” the segment.

“In 2018, the penetration was 18 per cent, less than one-fifth of the TVs sold were smart and we wanted to democratise the segment like we had done for smartphones. Since then, the 18 per cent has grown to a little over 55 per cent. We have grown with the market and sold over 5 million smart TVs,” he said.


“Smart TV penetration is only 20 million. So if you look at this overall market, there are 50 million people who would be coming and buying a smart TV, and even the 100 million households who have a CRT will be upgrading directly to a smart TV, that is a massive opportunity,” he added.


A number of smartphone players such as Samsung, LG, Micromax, OnePlus, Infinix and Motorola have smart TVs in their product portfolio in India.


According to Counterpoint Research, shipments of TVs in India grew 15 per cent annually to reach the highest-ever 15 million units in 2019, and the growth was mainly driven by budget smart TVs, with 32-inch TVs the leading segment.


Industry watchers said the sales of smart TVs have seen strong growth amid the pandemic as people spent more time indoors, coupled with sharp rise in consumption of content on OTT platforms.


While Nilakantan did not comment on specifications and pricing of smart TVs that will be introduced under Redmi brand, he said the ‘Made in India’ devices would be rolled out soon.


Xiaomi had recently announced a partnership with Radiant to further augment its capacity of smart TVs in India. It also works with Dixon for local manufacturing of its smart TVs.


Nilakantan said of the five million TVs sold by Xiaomi, 3 million were Made in India TVs and added that Redmi TVs would be made by Dixon.


“The market is massive and there is space for a new brand to come in. We believe the new audience who are going to come in is going to be slightly different from let’s say the audience that we are catering to currently, which means that there is a need to have a different positioning and that is why we are entering with the Redmi brand,” he added.


Nilakantan said the target audience with Redmi’s smart TV is “much younger” compared to that served by Xiaomi, and that the brand aims to make smart TVs accessible to more consumers.


Previously, Xiaomi had said its Redmi franchise will be a more mass market brand, while Mi devices will focus on a more premium lineup. Xiaomi has about 9 models of TVs in the Indian market priced between Rs 14,499 to Rs 54,999 in the 32-inch to 65-inch screen sizes.