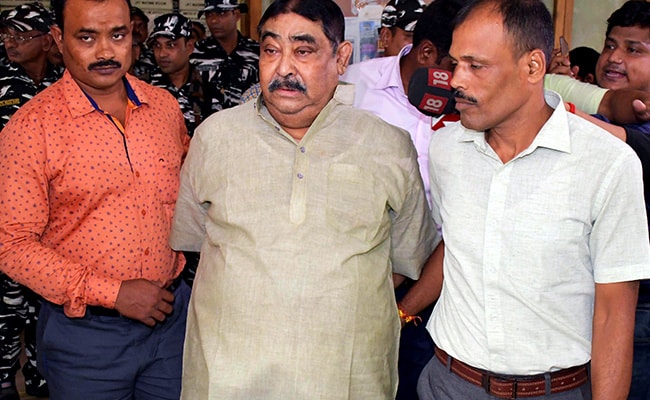 A team of CBI officials are likely to visit Asansol jail today to question arrested Trinamool Congress leader Anubrata Mondal in connection with their ongoing investigation into the alleged cattle smuggling scam, an officer said.

A four-member team of CBI reached Asansol from Kolkata on Monday night.

“Our officers will be visiting the jail where Mondal is lodged. We hope to get new information from him,” the officer told Press Trust of India.

The CBI has arrested the TMC Birbhum district president for not cooperating with the central agency in its probe into the alleged cattle smuggling scam.

Following his arrest, the agency has conducted back-to-back search operations at several places in Birbhum district and seized various documents.