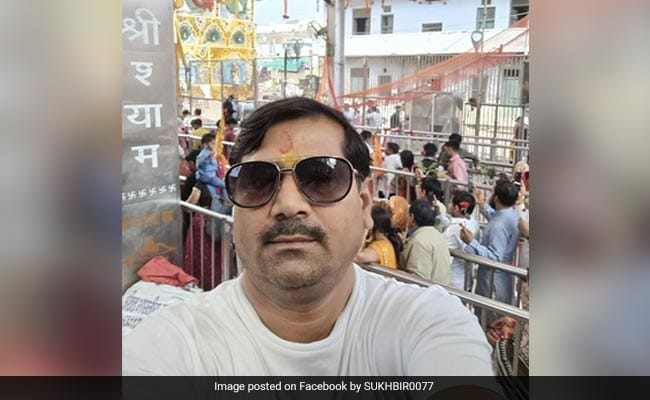 Sukhbir Khatana was shot dead by men who were already stationed for the murder, said police.

Local BJP leader Sukhbir Khatana was shot dead by five men inside inside a cloth showroom in Gurgaon today. Police are checking CCTV camera footage from the spot, on Gurudwara Road near Sadar Bazaar.

The gunmen were already inside the showroom as he entered, and started shooting indiscriminately. There were a number of other shoppers and staff there, who ran or ducked. “Sukhbir Khatana was badly injured. He died on the way to a private hospital,” said Deepak Saharan, the area police chief.

He was a former vice-chairperson of the Sohna Market Committee in Gurgaon, and said to be close to Chief Minister Manohar Lal Khattar. From Rithoj village near the city, he was preparing for Zila Parishad elections, according to news reports.

His body was sent for post-mortem examination after registering a murder case.