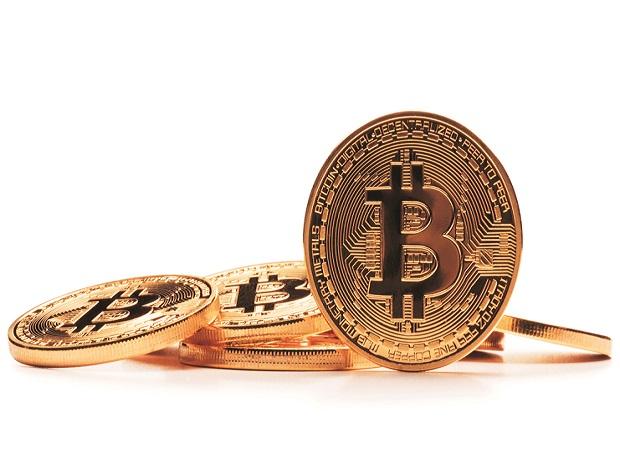 Bitcoin is nursing losses after its worst weekly plunge in almost a year and on one view its longer term outlook could be even worse because of environmental concerns and tightening regulations.


The sheer amount of energy needed to mine Bitcoin and the prospect that governments will create more obstacles for the largest cryptocurrency point to the token losing “most of its value over time,” BCA Research Inc. said.

The expense and slowness of Bitcoin transactions make it “unsuitable as a medium of exchange,” BCA Research Chief Global Strategist Peter Berezin wrote in the report released Friday. In addition, environmental, social and governance-focused funds are likely to shun companies associated with Bitcoin due to the large energy consumption by miners on computer networks.


Bitcoin is still up more than five times over the past year, a divisive rally pitting believers in a new asset class against naysayers who see a speculative bubble. Among notable recent developments are Tesla Inc.’s $1.5 billion purchase of the token. At the same time, Microsoft Corp. co-founder Bill Gates and Treasury Secretary Janet Yellen are among those signaling caution.


Governments will create more obstacles because they could lose billions of dollars in revenue from seigniorage — the difference between the face value of money and the cost to produce it — according to BCA.


“Many companies have cozied up to Bitcoin in order to associate themselves with the digital currency’s technological mystique,” BCA’s Berezin added. “As ESG funds start to flee Bitcoin, its price will begin a downward spiral. Stay away.”


JPMorgan Chase & Co. strategists in a note Friday said the launch of the Purpose Bitcoin exchange-traded fund may be hurting the price of the cryptocurrency as well. After an initial “strong start” flows have quieted down, strategists led by Nikolaos Panigirtzoglou wrote. The four-week pace of flows into all Bitcoin funds is weak relative to a December peak, they said.


The Grayscale Bitcoin Trust, the largest traded crypto fund, also remains one of the keys to the outlook. Inflows into the trust are “ceasing,” and the cash going into other Bitcoin vehicles isn’t “strong enough to prevent an overall slowing in the Bitcoin fund flow impulse,” the strategists wrote.