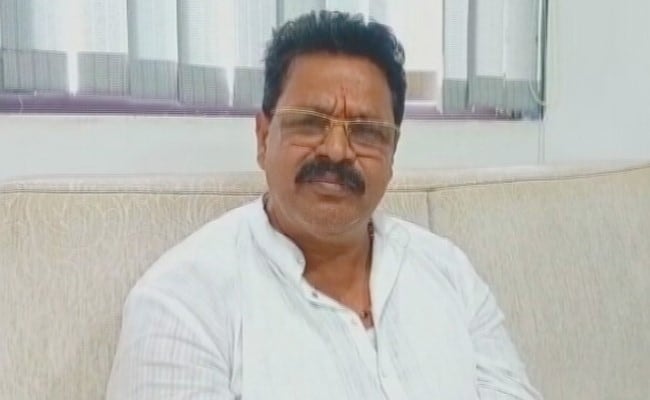 The Bihar Law Minister, a leader from the alliance partner Rashtriya Janata Dal, who was moved to the sugracane department over allegations that he was linked to kidnapping case of 2014 has resigned amid protests.

Kartik Kumar was made the Law Minister after Nitish Kumar formed the new Bihar government by dumping the BJP.

The BJP had strongly criticised the Nitish Kumar government when Kartik Kumar was appointed as the minister.